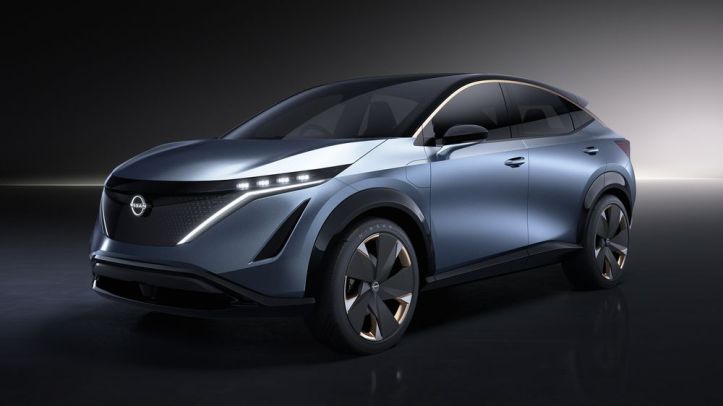 During the 2019 Tokyo Motor Show, Nissan unveiled concept arts for an electric SUV that would serve as the successor to the Nissan Leaf. Known as the Nissan Ariya, not many technical details were revealed, but we could see the car as early as next year.
Electric cars tend to be quiet, and because of that, it is quite easy to ignore them when they are moving around you, such as reversing in a parking lot. Thats why the car will “sing” (or more realistically emit sound) to let nearby people know that a vehicle is approaching nearby them. It will be activated somewhere in the range of 12.5 to 18.5 miles per hour. This matches the requirements that US Highway Traffic Safety Administration put out that all-electric cars will be required to emit sounds at under 19 miles per hour. 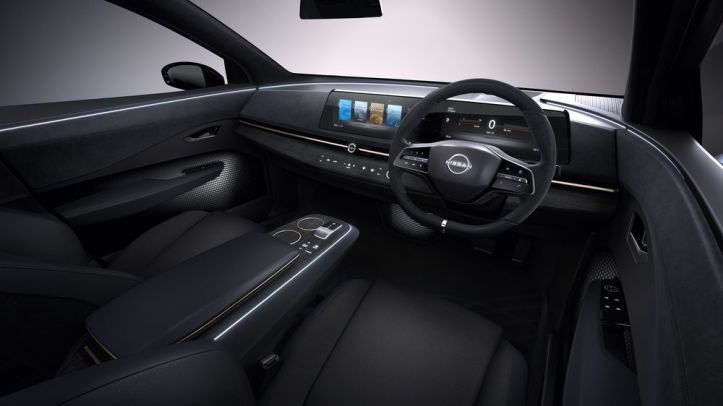 The interior features a 12.3-inch horizontal display that stretches from the driver’s side to the center of the car. All physical buttons are replaced by screen icons, as well as some portion of the screen having haptic feedback.
The concept art for this car doesn’t deviate too much from what we already have out in the roads and production from other companies, making it a genuine possibility for Nissan to launch this soon. A lot of times, car companies show off concepts for cars that are beyond logical capabilities in today’s period, and most of the time, the vehicle never comes to production. Instead, it serves as a vision for the future as to what might the company do years down the line.