USB-C on the iPad? It is that time of the year again where Apple is all set to announce new products for their upcoming holiday season and next year. This time, like many other times, various rumors are floating around that can bring a big change to an updated version of the device we already own. While the next generation of the iPhone has been extensively leaked over the past months, right down to its specs and names, the iPad Pro has been much quieter, but now, a big change could be coming to the next generation of iPads.

So far, rumors have suggested that Apple’s new tablets would have a slim bezel and Face ID, much like the iPhone X, but now Apple might get rid of its proprietary Lightning port, and opt-in for a USB-C port.

While this sounds crazy on Apple’s part, the company has already switched to USB-C ports on its’ laptops such MacBook Pros. Not only that, USB-C is becoming the standard port for lots of devices, replacing the popular Micro-USB and USB-A ports.

Well, now that the iPads have a USB-C port, it would increase compatibility with more accessories, such as keyboards, headphones, etc. People won’t have to continue spending money on buying additional accessories to match the Lightning port when they may already own USB-C devices. Not only that but because the cost of accessories for USB-C is lower than that of Apple’s Lightning port, many people may now consider Apple’s version of the tablet when purchasing a new tablet. Up until now, Apple’s secondary products have been expensive, and there is still the idea that when purchasing an Apple product, the consumer still has to purchase additional expensive cables and devices, but now with USB-C, there can be much cheaper alternatives, enticing the consumer.

However this is all keeping in mind that people will use third-party accessories, Apple will still continue to make its own USB-C accessories and sell it at a higher margin to guarantee quality and safety of all devices, much like the MFi program.

This could also mean that Apple might be looking to make the iPad more and more like a laptop. Could this mean that we could potentially see the support for a USB Hard-drive that could directly plug into our iPads to increase storage capacity for Photos, Videos, Documents, Apps, etc? Something that we can already do with our laptops? Possibly. 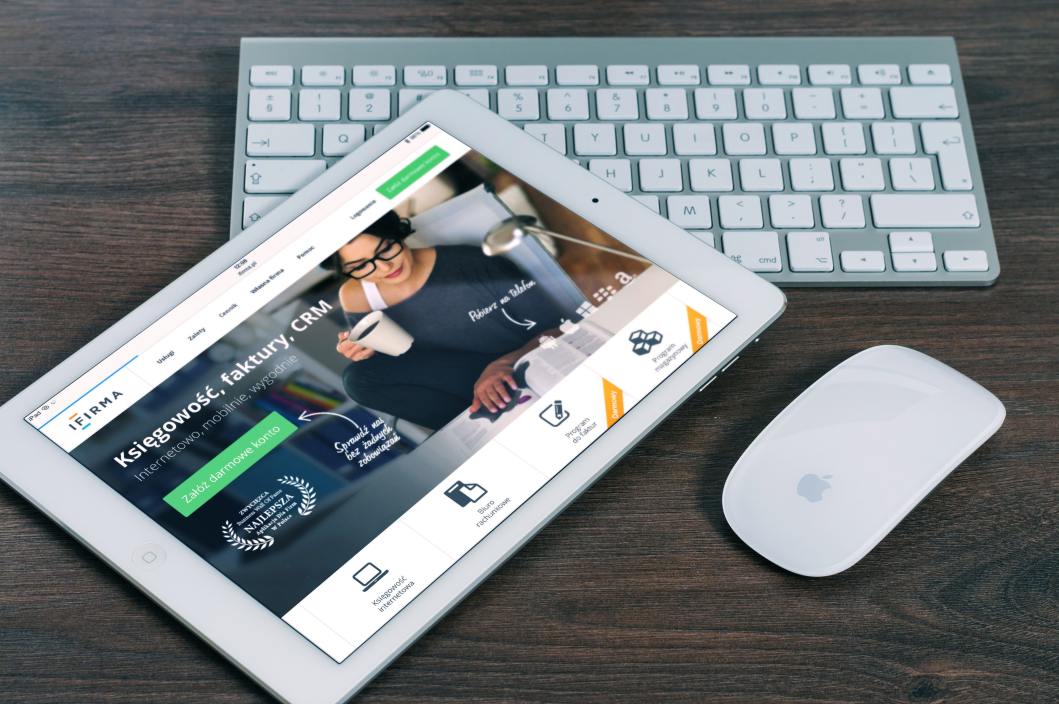 Many things that are already do-able would be simplified such as using your portable battery packs, now with the same cable for the majority of your devices, or using your iPad as an external display.

For many of us, this will remove the need to carry an additional cable on our outings, especially if we use products from various different companies.

But these are just accessories. What if Apple allowed us to plug in an external GPU to increase the power of the iPad? Rather than the buyer getting a new iPad every year, the money can be spent on external GPUs to give us the incremental upgrades. This can then put the iPad on par with a powerful laptop and allow for more powerful apps to run on the device. Things such as video editing and compressing, gaming, and more could potentially be done on an iPad. Though the idea is great in theory, from a business point-of-view, Apple may refrain from doing that as it might stop the consumer from buying new iPads every year, or cause the buyer to spend less money by going with the iPad rather than MacBooks.

These are just a few ideas as to why a USB-C port could be a great addition to the iPad. It can make the new tablets work in conjunction with other devices, and reduce market segmentation.

Apple has announced a new event on Tuesday, September 12th, where we can expect to see the new generation of iPhone and Apple Watch. If the new iPad is not announced at that event, most likely another separate event will be held in October for it.

Besides the rumors for the iPad, many analysts are suggesting that the new iPhones will be called iPhone XS, iPhone XS Max, and iPhone XC. All of this will be confirmed or proven false by tomorrow.