Self-Driving cars seem to be everything that many automobile manufacturers are focusing their efforts on. Apart from them, even giants like Google and Uber are competing in this field to release a commercially successful line of autonomous vehicles. There are significant potentials in driverless cars and what they can offer to the general public.

To capitalize on the potential of this growing market, Ford has also tested its version of the autonomous vehicles, but now it brings it to Miami.

Earlier Ford was only conducting tests and research in Michigan, where it is located, but now with a new program, it is looking to expand into Miami for more rigorous testing. Ford says it chose Miami because of its large congested traffic, and grid-like city design.

Now, the purpose of these cars – The cars will be used as delivery vehicles to deliver Domino’s pizzas to customers. With this test, Ford will gather two types of data, how do companies interact with an autonomous vehicle with a payload, and how do customers react. Currently, drivers illegally park when there is a lack of parking space, causing a messed up traffic pattern and increasing the chance of accidents. With there own cars, Ford assures that the vehicles will not park illegally. This smaller scale testing in Miami should help Ford tackle any issues that its car can face without being deployed everywhere in America.

Ford is aiming for 2021 to roll its out autonomous cars. 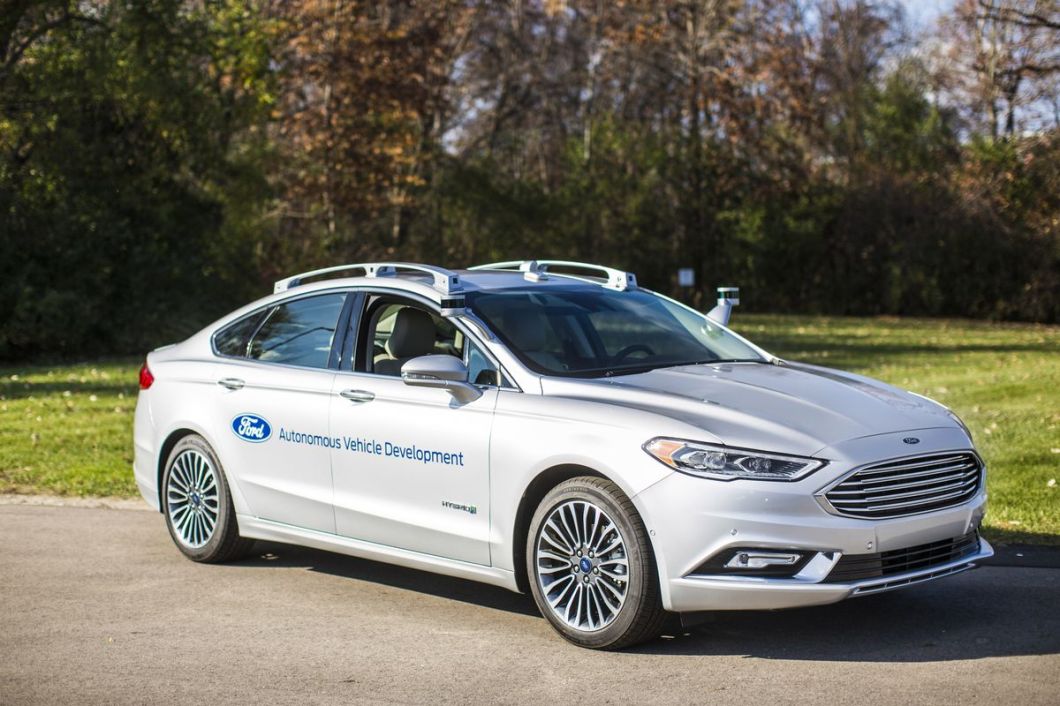