Google Images was introduced by Google in 2001 to allow users to search for pictures and images. Gradually Google improved the service, by indexing more websites to gather images, as well as adding different types of filter option to find the desired image. People all over the world use Google Images, and thousands of photos are saved from the website. The famous view image button would allow users to open up the image in their native resolution, and keep the image for their personal uses.

However, with this, some photographers have raised the concern of privacy and theft. They have claimed that Google has allowed users to save their pictures without permission or without visiting their website.

Due to this concern, and much more such as copyright issues, Google has decided to remove the view image button from Google Image. This change will force users to visit the original creator’s website, and either purchases it legally or download it from the source (assuming that the owner has ads placed on their website to generate revenue).

This has frustrated many users as downloading images was their primary intent to use the service. Some people on the internet have also decided to switch Google’s competitor, Bing, to get the same service.

Rather an organizing a petition like users did with Snapchat; many people have found loopholes that are currently being shared across the web. Users can right-click on the image to pull up a drop-down menu where they can open up the image in a new tab, from where they can down the image. Users on an iOS device can 3D Touch to save an image.

Some creators have made extensions for Chrome and Firefox that re-enables the view image button.

Currently, it seems Google has no interest to bring back the button, but that could change over time if it creates too much of a hassle for people. 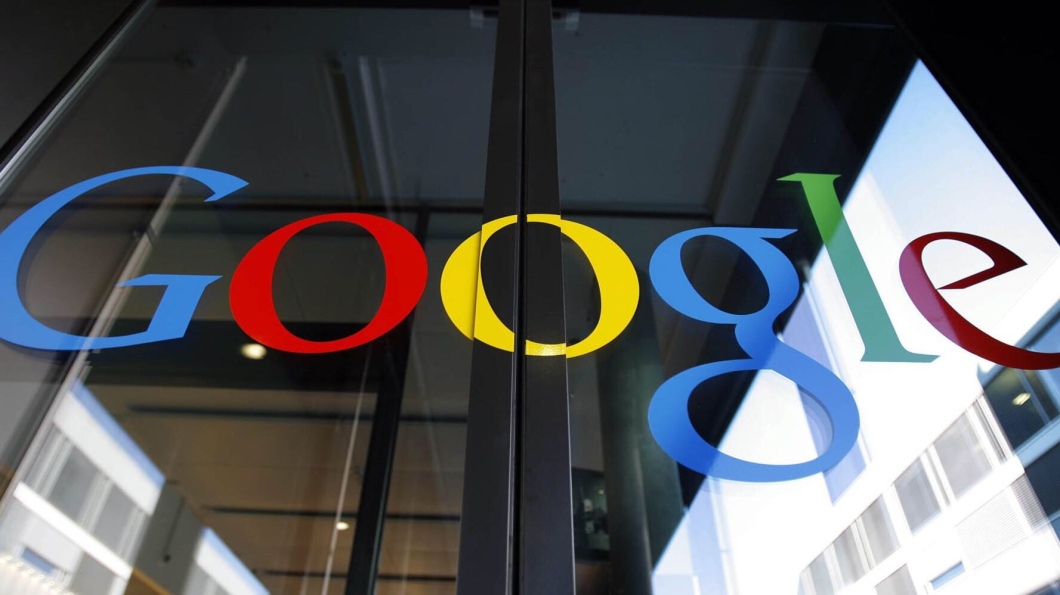