Edible electronics could be the future of all meals

A few decades ago, many people theorized that eventually, all meals would come in the size of tiny capsules in the future. It would replace the need of consuming large amounts of food by just taking a small pill. And it would give you enough nutrition and supplements to last the entire day.

While that is not the case just yet, another innovation is being made in the food industry that could change the world, and it’s something that could be feasible and released.

Many people have heard of graphene; it’s used in detecting cancer cells. Well now, through lasers it can etch in our food that we eat. It has been reported completely safe to eat and will not harm the body. The laser can only be written on certain digestible items, ones that have high polymer. This entire technology is known as LIG, laser-induced graphene.

The benefits of consuming these novelty foods are that it will contain sensors that will go inside your body. From there it can process many different pieces of information such as the food is safe to consume, the path traveled, etc.

The technology behind LIG won’t just stay to food, however, as researchers are looking to expand into many other parts of commercialization such as clothing as an example. 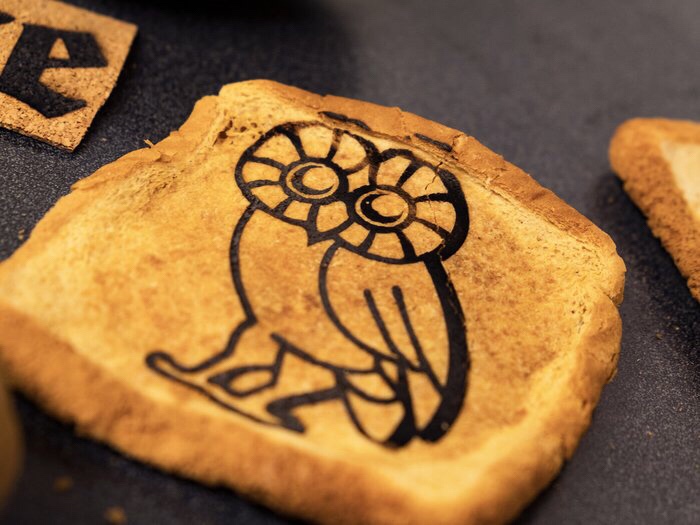