Apple’s Quarterly Earnings after the Launch of iPhone X

The iPhone X was one of the most anticipated devices before its launch in November 2017. Reports came from various outlets that the device was going to be sold out for few weeks after its launch. Moreover, that was exactly the case.

However, now Apple has released official numbers in the first quarterly earnings reports for 2018. During Q1 of 2018, it had sold 77.3 Million iPhones. Though that is an astonishing number, it is lower compared to last year’s number at 78.3 Million.

Still, overall, Apple reported an increase in revenue from $58.38 Billion to $61.58 Billion. This is most likely due to the higher price point of the iPhone X, starting at $999.

Total sales increased 13%, and the overall quarterly revenue with all devices taken into consideration was $88.3 Billion. 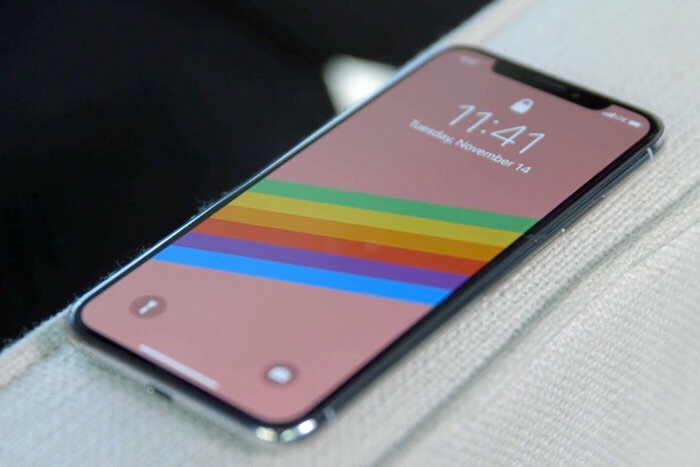